I had always ask to myself countless questions, regardless they do or not have an answer. One of them I ask daily is: “Why do I write?” Well, I do not seek to answer that but I assure you, when I do I usually get in a trance like state of mind and tap into a place where light is dim and twilight is queen. I do not question nor runaway from that place anymore. I am comfortable there in stillness, peace and joy. I created this blog with the intention to share with all whom decide to follow, a window into my books, my poetry, my photography, my videos and my music….. 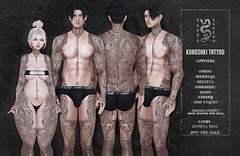 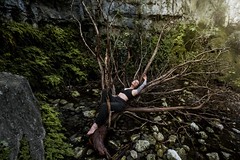 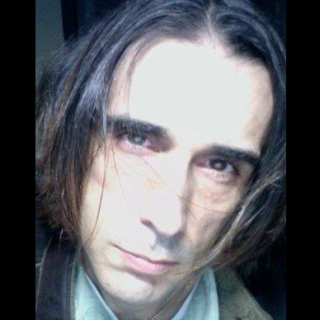